Now watch Amazon Instant Video on your Android phones and tablets.  Instantly stream thousands of movies and TV episodes, including Amazon Originals, at no additional cost with your Amazon Prime membership.  You can also rent or buy from our catalog of hundreds of thousands of videos, including new release movies and current TV shows.  On Android phones, this app lets you watch videos from the Amazon app for Android phones. On Android tablets, this app enables watching videos in your mobile web browser. 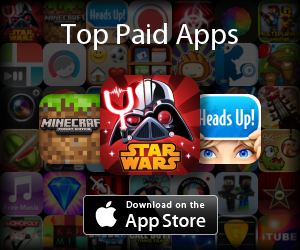